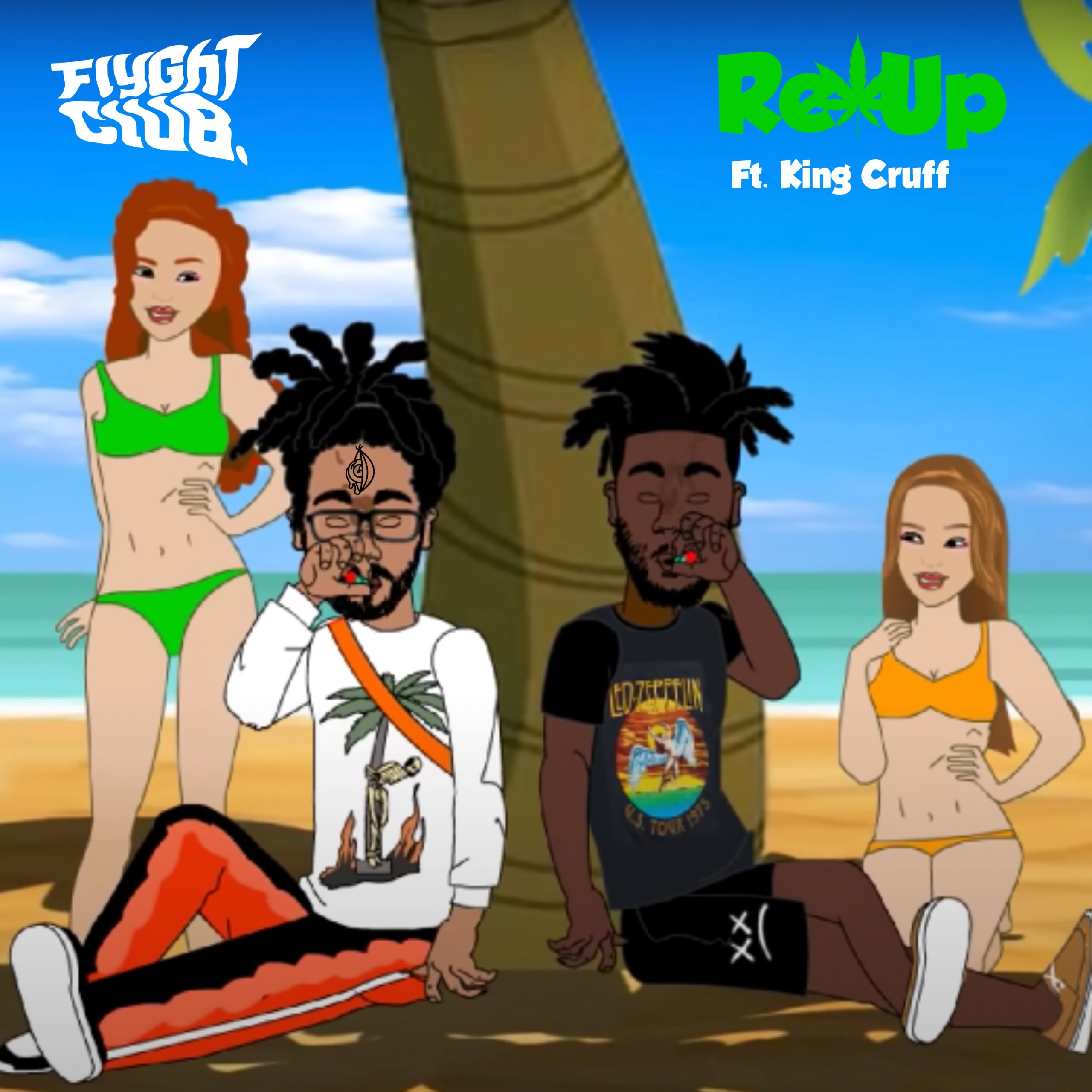 The Story behind the Single

This song has an interesting backstory. Flyght Club was introduced to King Cruff through a mutual friend. When King Cruff was in LA for the kaya festival to see his family perform, Flyght Club happened to be out of town!

King Cruff was in LA for the weekend, and Flyght Club got back in town on Sunday eve. They started jamming, and this song was ready in 2 hours.

The song itself explores themes like the clash of male egos and the complications of modern love. Sexual infatuation is shown through the prism of technology. What happens when a girl becomes obsessed? She starts “blowing up my phone almost every single night.”

Flyght Club and King Cruff’s presence in the same city overlapped for just a few hours, and in this margin the song was made. It’s poetic, then, that the song itself is about the margins and the overlaps where the lives of the young exist.

The thin margin outside sanity where things are not yet insane – the overlap between reality and dreams where the world is both solid and liquid.

Next
Back to top